Vision and Eye Care Statistics By David Gross on June 05, 2018 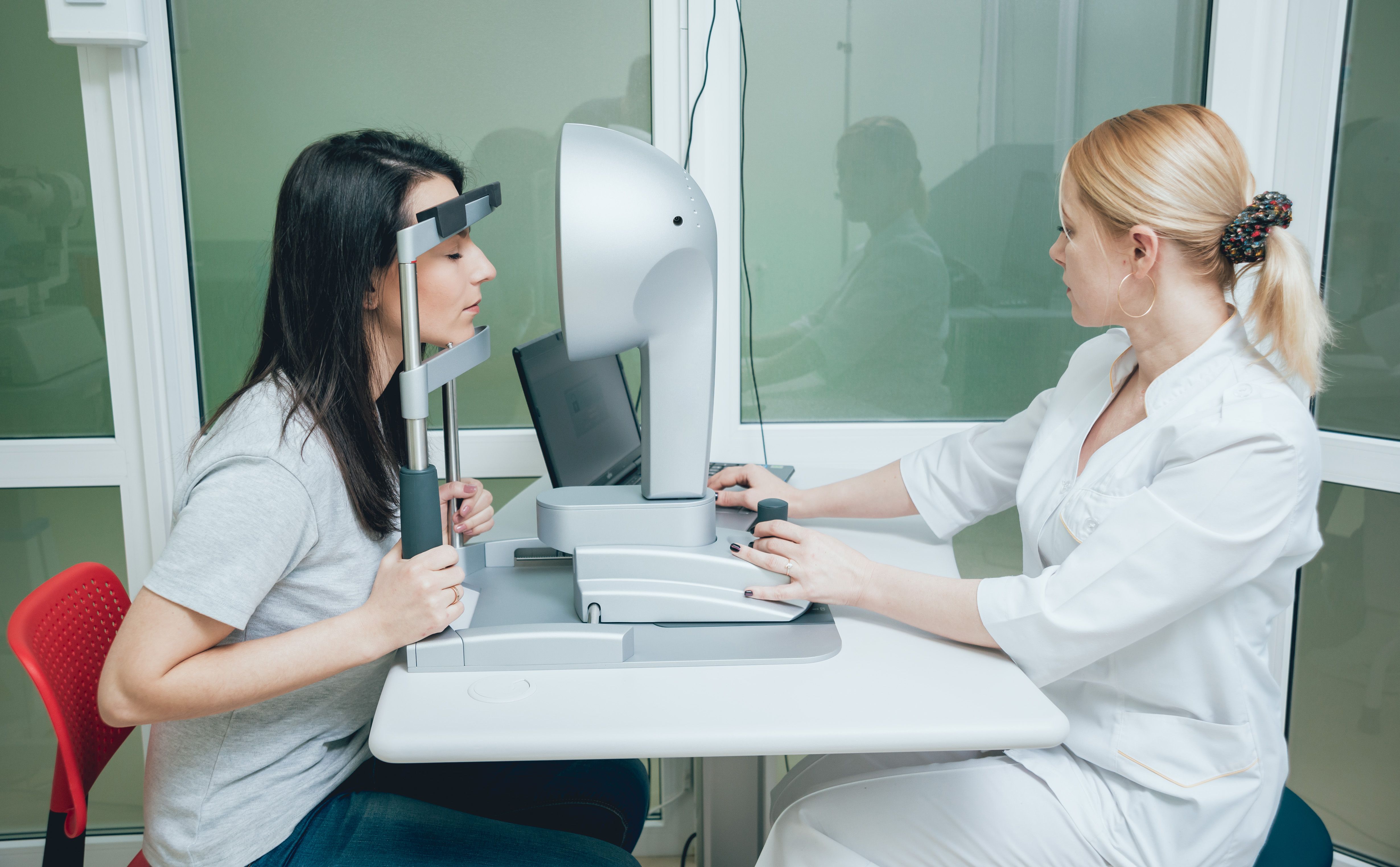 Every year, millions of Americans are diagnosed with visual impairment, refractive errors, and eye diseases or injuries. Our team at Deen Gross Eye Centers in Merrillville, IN offers high-quality, comprehensive eye care for the prevention and treatment of various eye conditions.

Today, we explore vision and eye care statistics, and discuss some of the most common conditions in the United States.

Over 4.1 million Americans over the age of 40 are visually impaired at some level. In fact, more specifically:

There are several eye diseases that can have a negative impact on vision, ranging from mild to severe. For example:

Overall, approximately 2.4 million Americans sustain some type of eye injury; 90 percent of these injuries could be prevented with protective eyewear. More specifically:

Routine visits to your eye doctor can help prevent you from becoming a statistic. To learn more about the services we offer, contact us online anytime or call us at (219) 769-8989. 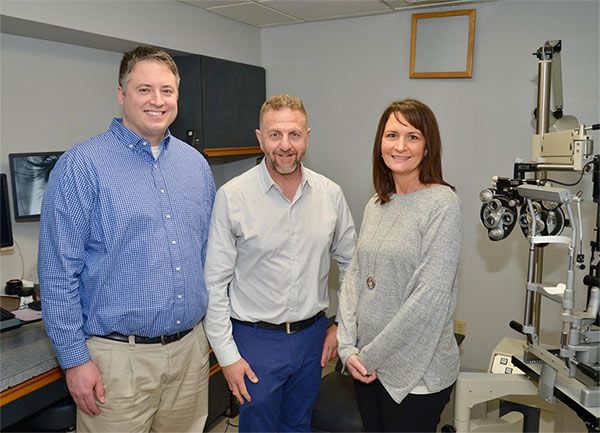 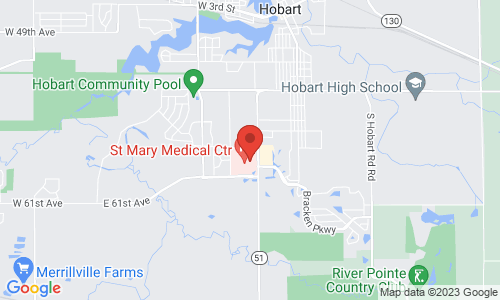 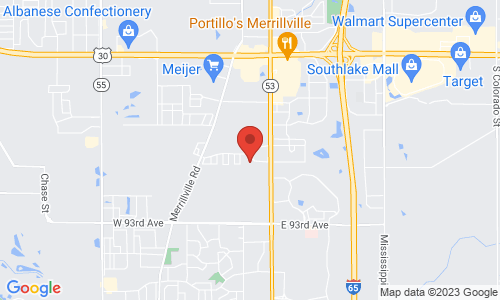